The Royal Institute of British Architects (RIBA) has announced the buildings which will be visited in consideration for the inaugural RIBA International Prize.

In September 2015, Peter Stutchbury was awarded the RIBA International Fellowship, which was presented to the NSW-based architect in February this year.

Other notable buildings to be visited include Parkroyal on Pickering in Singapore by WOHA Architects, Heydar Aliyev Centre in Azerbaijan by Zaha Hadid Architects and DiA Holding, Farming Kindergarten in Vietnam by Vo Trong Nghia Architects and VIA at West 57th in New York by BIG Bjarke Ingels Group and SLCE Architects.

The RIBA International Prize will be awarded to the most significant and inspirational building of the year. The winning building to be announced in December 2016, will demonstrate visionary, innovative thinking and excellence in execution. In addition, it will make a distinct contribution to its users and its physical context.

The grand jury for the prize will include Richard Rogers, winner of the 2007 Pritzker Architecture Prize, Kunlé Adeyemi, a Nigerian architect who founded architecture and design practice NLÉ, Marilyn Jordan Taylor, dean of architecture at the University of Pennsylvania’s School of Fine Arts, Billie Tsien, founder of New York-based Tod Williams Billie Tsien Architects, and Philip Gumuchdjian, founder of London practice Gumuchdjian Architects and chair of the RIBA Awards. 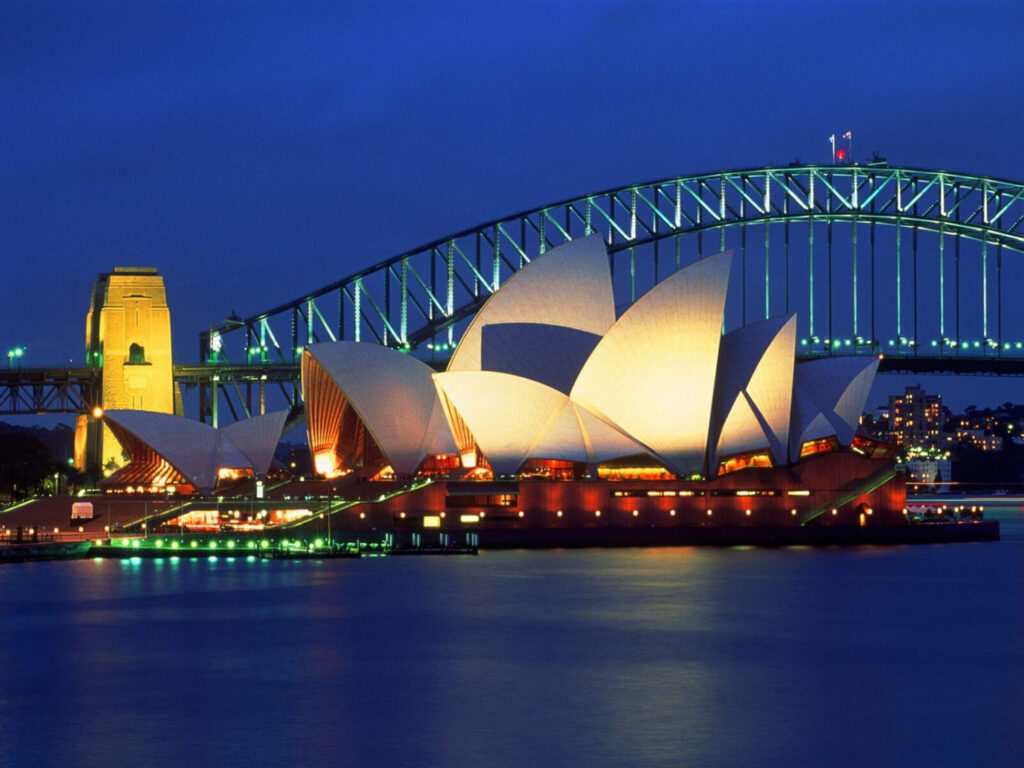 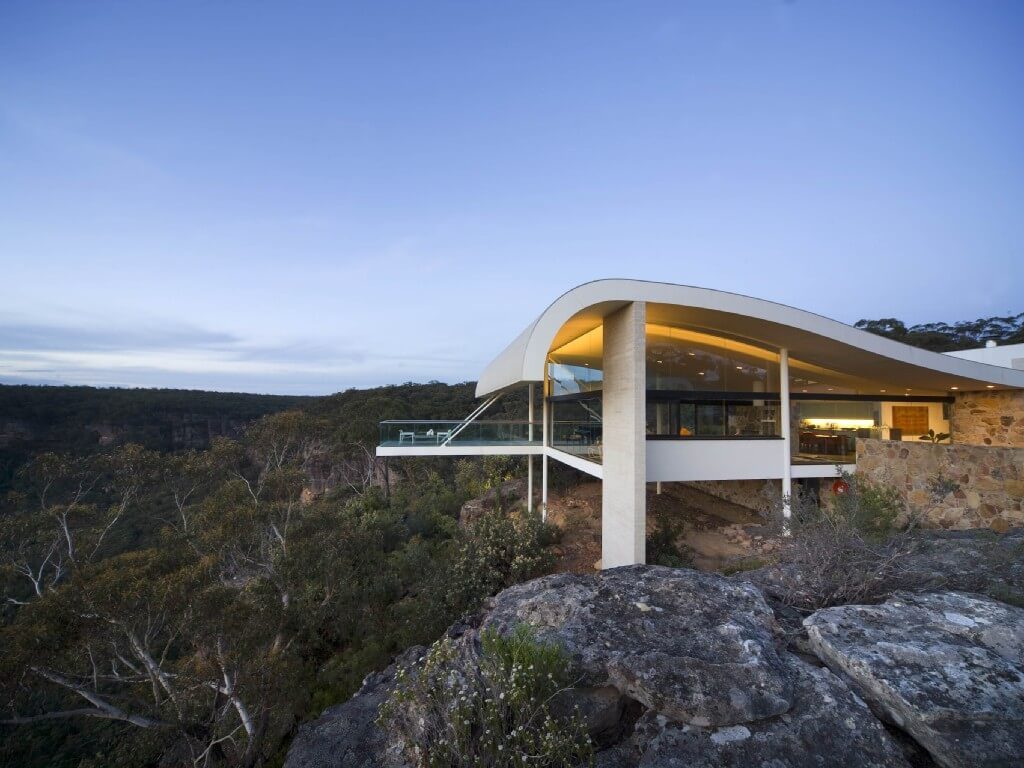 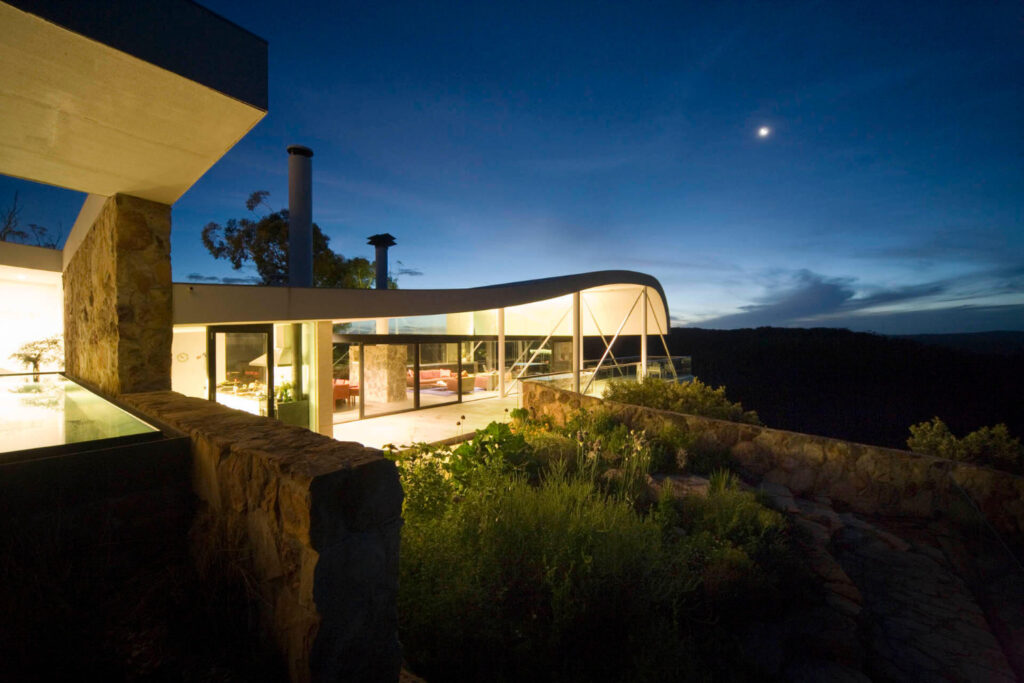