A jet fighter flight would have to be one of the most adventurous, adrenalin pumping activities to do in Sydney. Your mission, should you choose to accept it, awaits below! The Cessna A-37B “Dragonfly” is an ex-military twin engine jet fighter aircraft capable of reaching speeds of over 800kph, and performing exciting aerial acrobatic manoeuvre. The Dragonfly is the closest chartered Jet Fighter to the Sydney CBD, operating out of Bankstown Airport. Below are the three jet fighter flight missions available on the Dragonfly.

Your adventure flight begins at Bankstown Airport where you will meet the highly experienced pilots. You will then be dressed in a flight suit and guided through a personal pre flight briefing.You will then walk across the tarmac to your aircraft for a guided tour and pre-flight inspection. One of the specially trained staff will help you aboard the aircraft, assist with the harness and flying equipment including your intercom equipped flying helmet. You are in constant one-on-one communication with your pilot who will guide you through the mission.

35 minutes The awesome power of the A-37B Dragonfly will launch you into the air in less than 300m and you can experience the aircraft’s 12000 feet per minute rate of climb capability. You will track north and east around Sydney before descending to low level along the city’s beautiful coast. South of Sydney you will identify and perform a simulated attack on a coastal “target”. As you escape the target area you will fly west then north around Cataract Dam and the perimeter of Sydney. Duration: 35 minutes flying time Rate: AU$2700.00 per person

25 minutes You will then line up on the runway and feel the power of the Dragonfly’s twin engines accelerate you to 110 knots (200kph) in less than 8 seconds. You will climb over the old Hoxton Park airport then south towards Appin where you will turn in towards the “target” near the Cataract dam and you will escape at low level before climbing back to the north. If you desire your pilot can perform a roll to demonstrate the manoeuvrability of the aircraft on the way home to Bankstown airport. Duration: 25 minutes flying time.

15 minutes Upon take off, you will experience the power of the A-37B as 5700lbs of thrust pushes you back into your seat and into the air in less than 300 metres. You will climb to the west of Bankstown Airport and towards Penrith where you will turn towards the “target”, Warragamba Dam. You will orbit the dam before turning east towards Bankstown on descent to land. Duration: 15 minutes flying time.

On completion of your mission, you return to base where you will be presented with a Combat Dragon flight certificate. Please note there is a minimum age of 16 years for passengers on jet fighter flights. Passengers should generally be in good health and weigh less than 140 kgs. The flight is tailored to suit the individual. 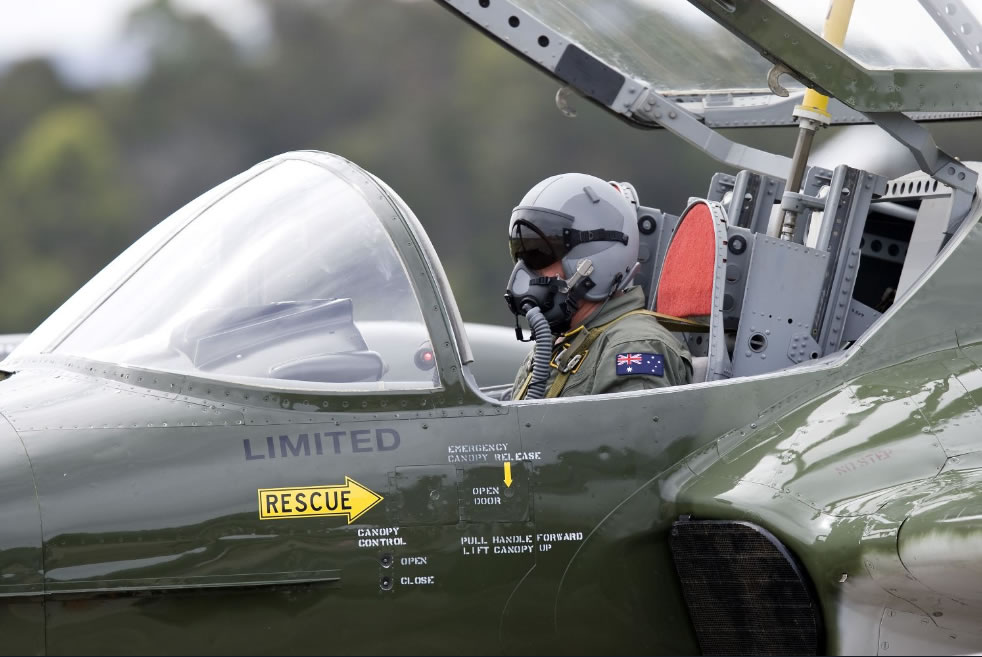 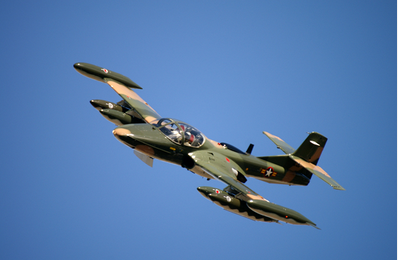 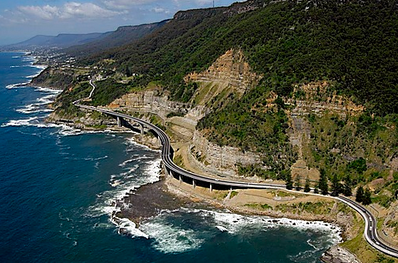 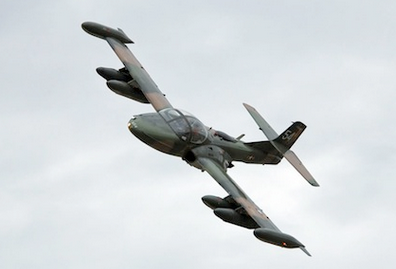 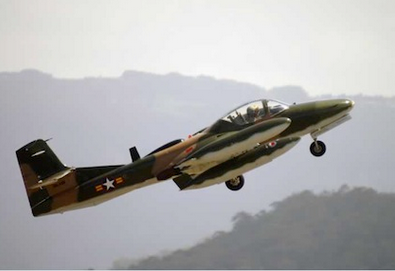 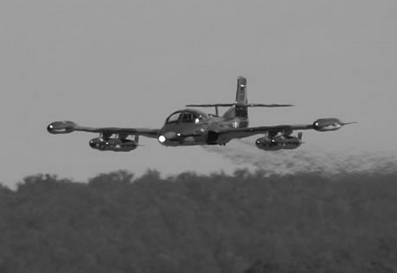 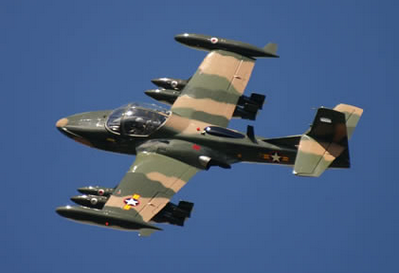 Enjoyed your stay? Tell us what you thought by giving us a property review. We appreciate your feedback.

Thank you for submitting your review. 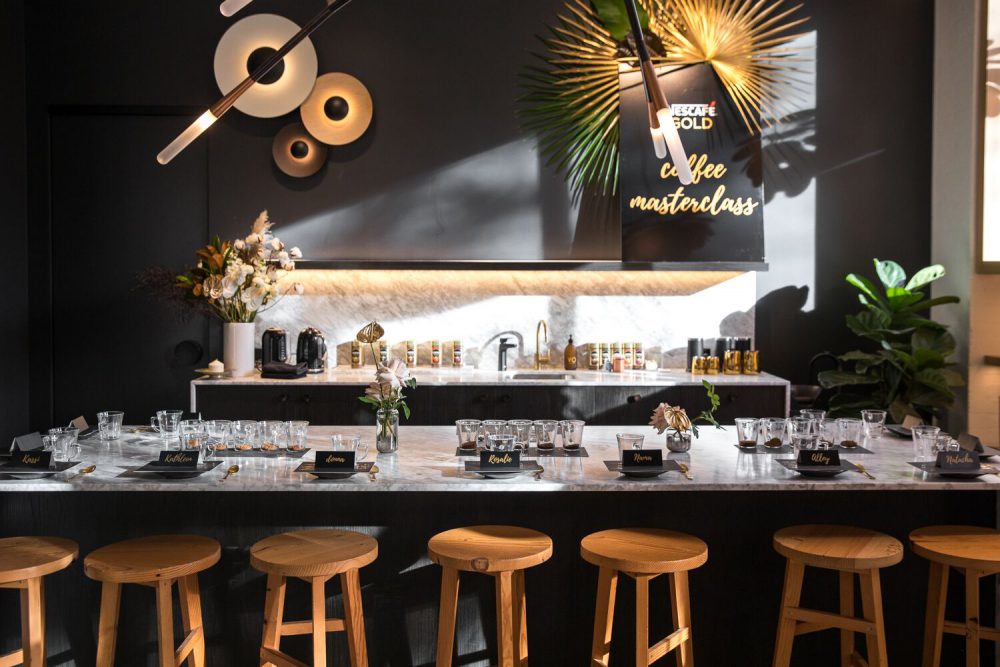 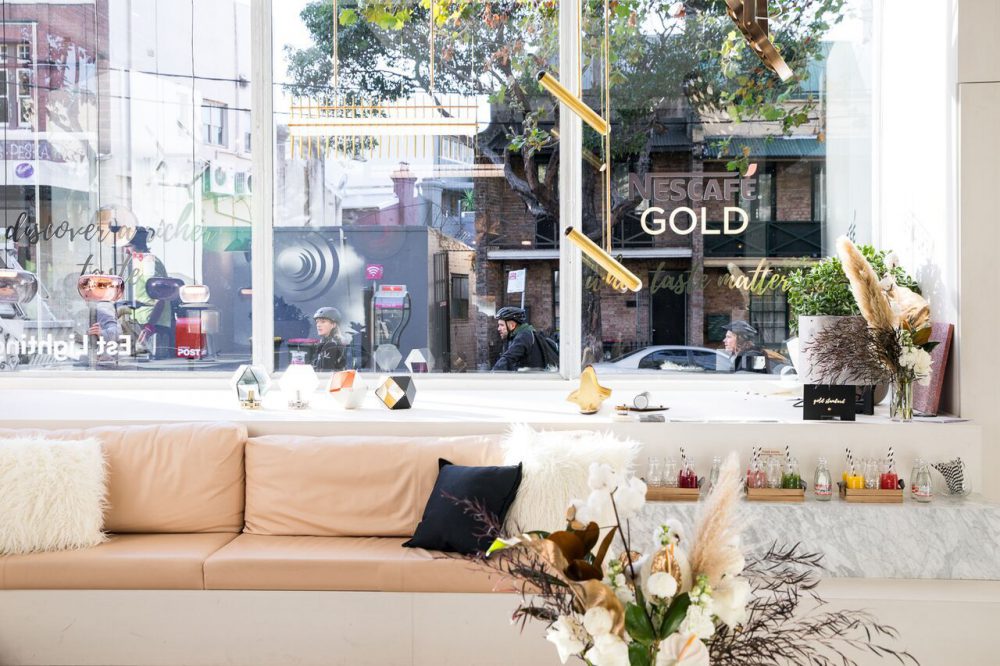 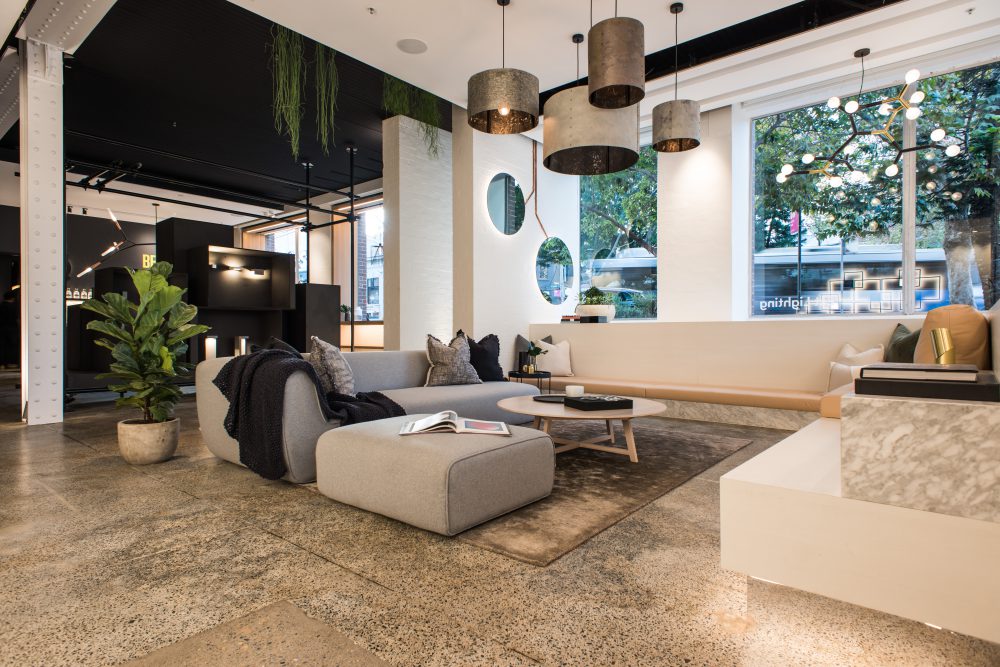 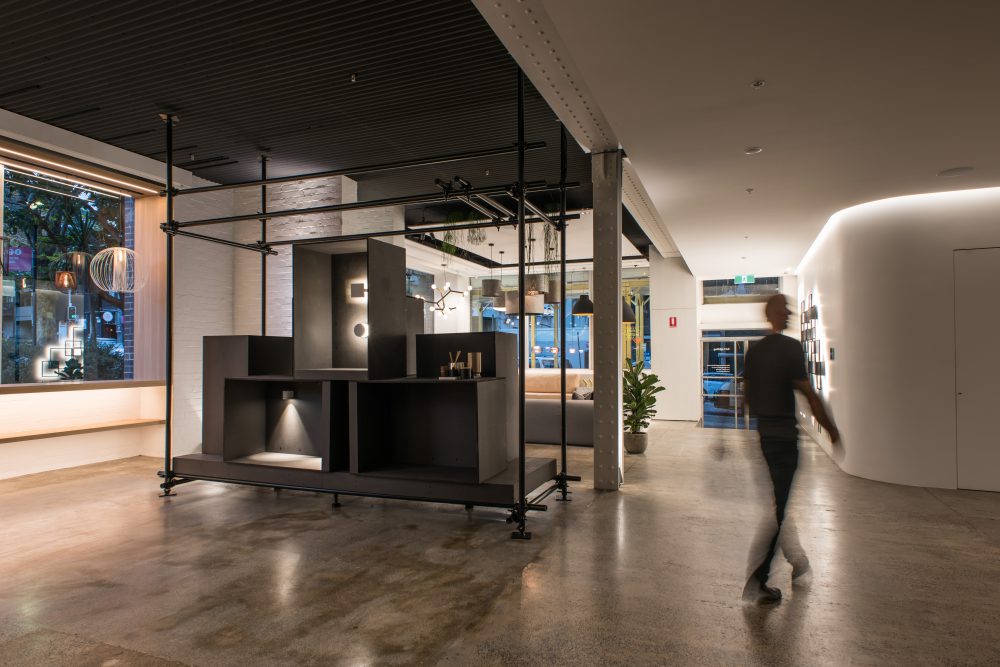 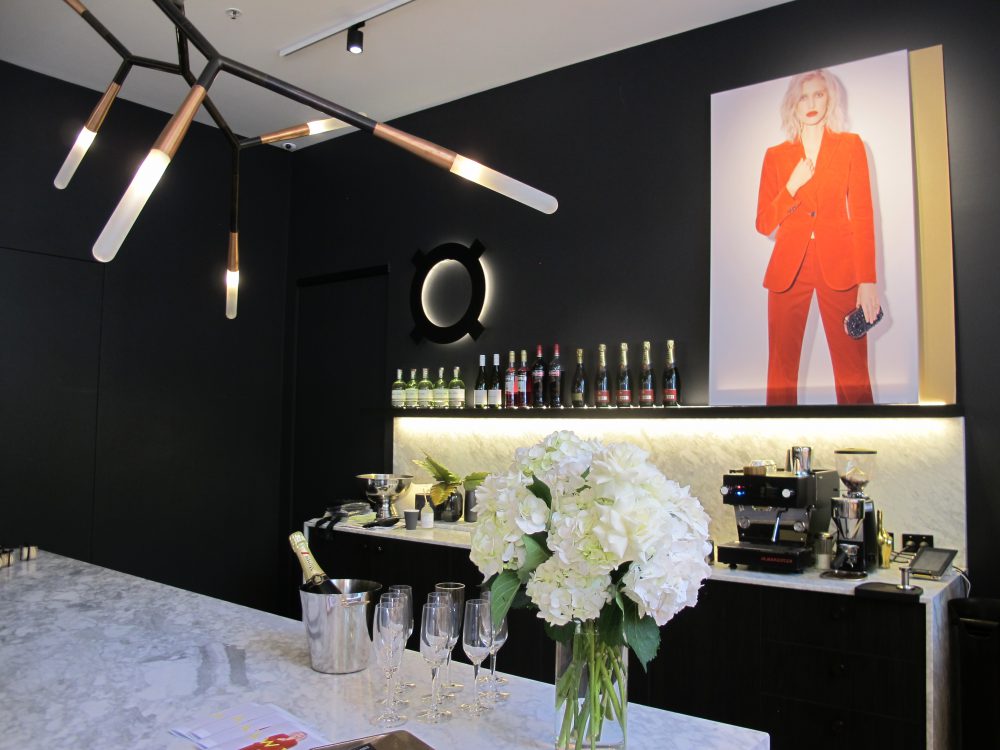 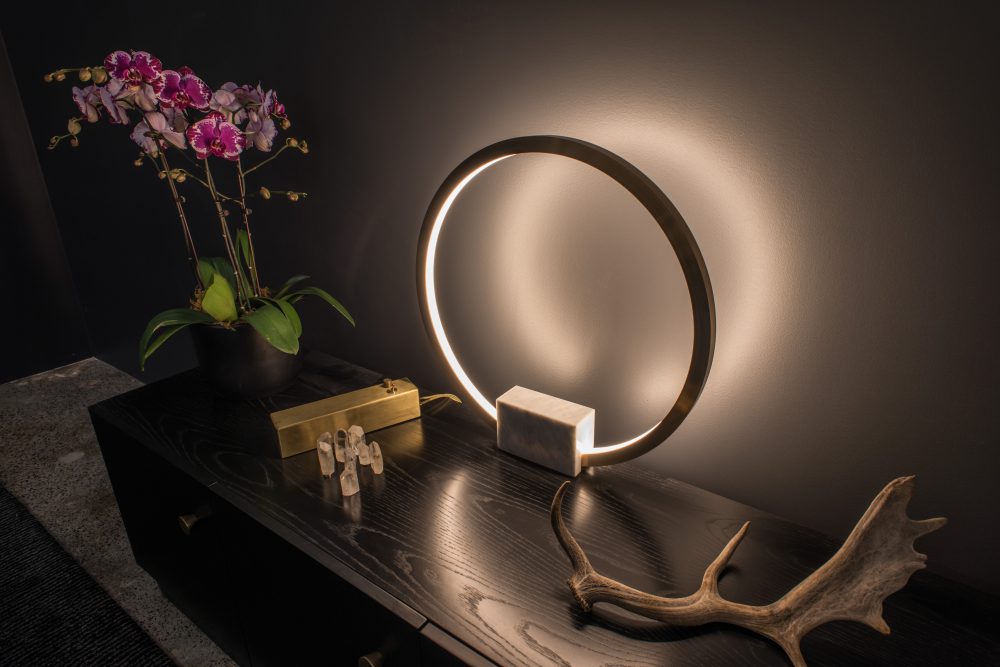 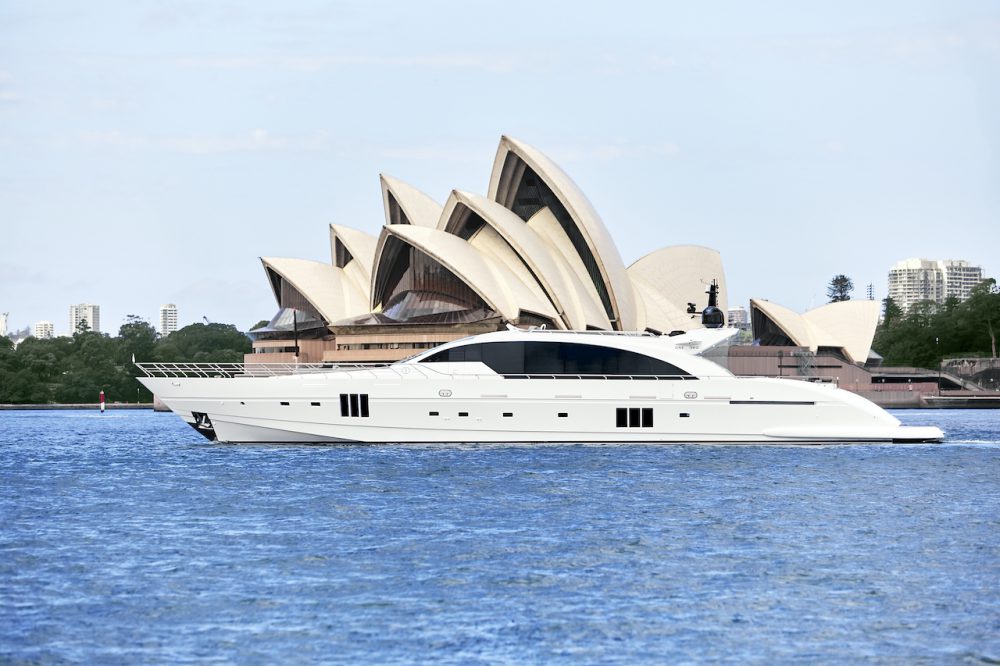 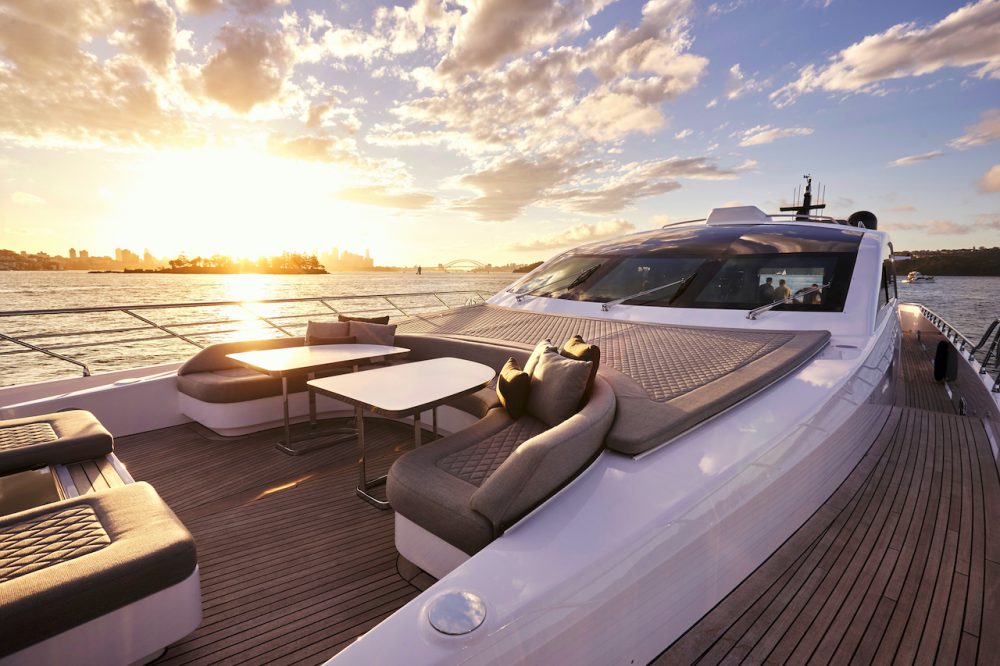 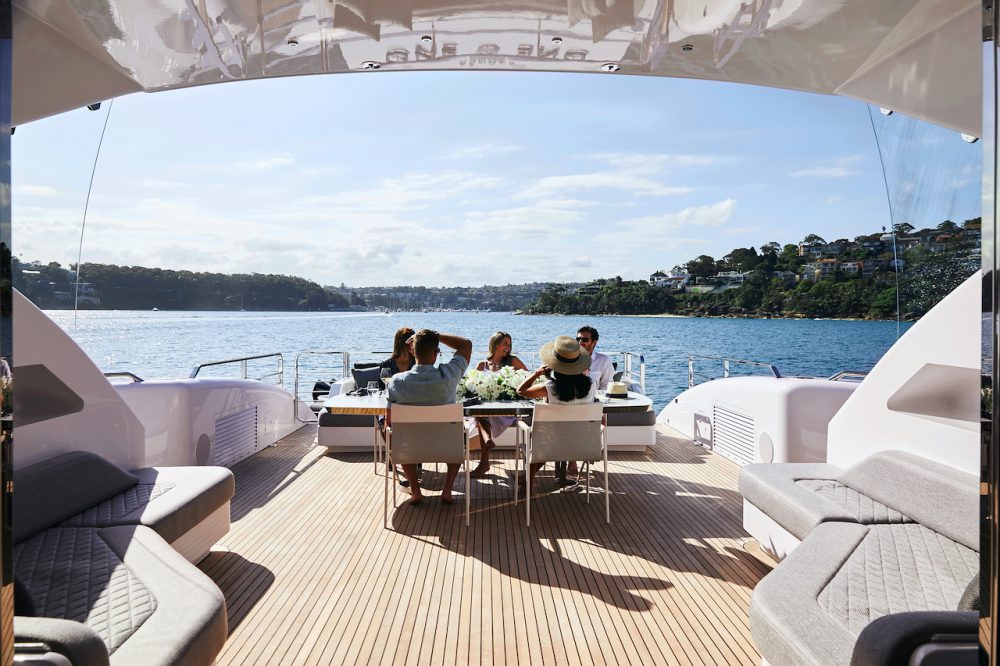 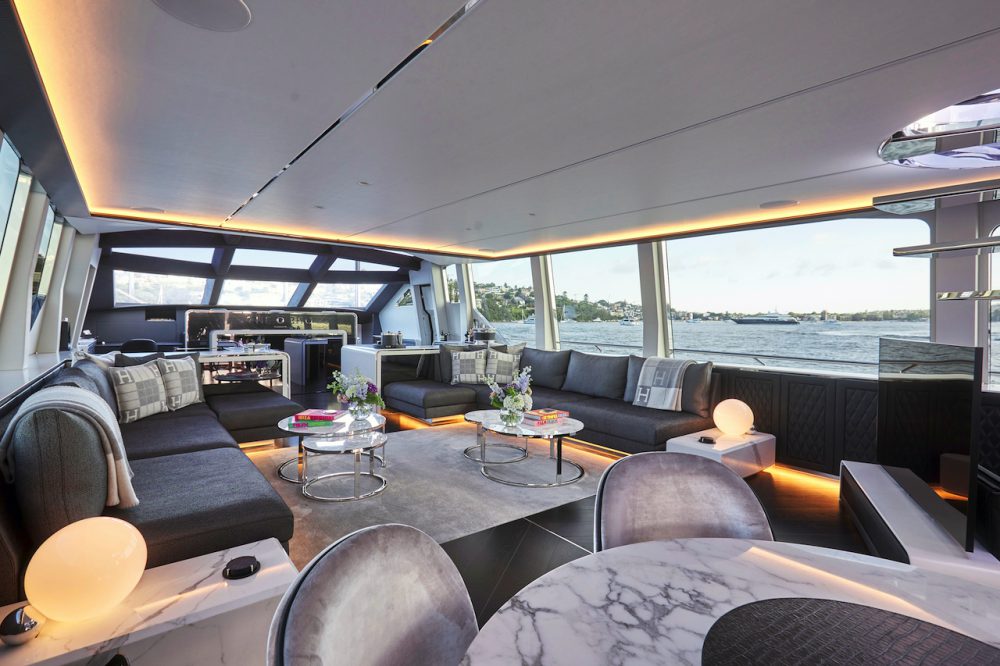 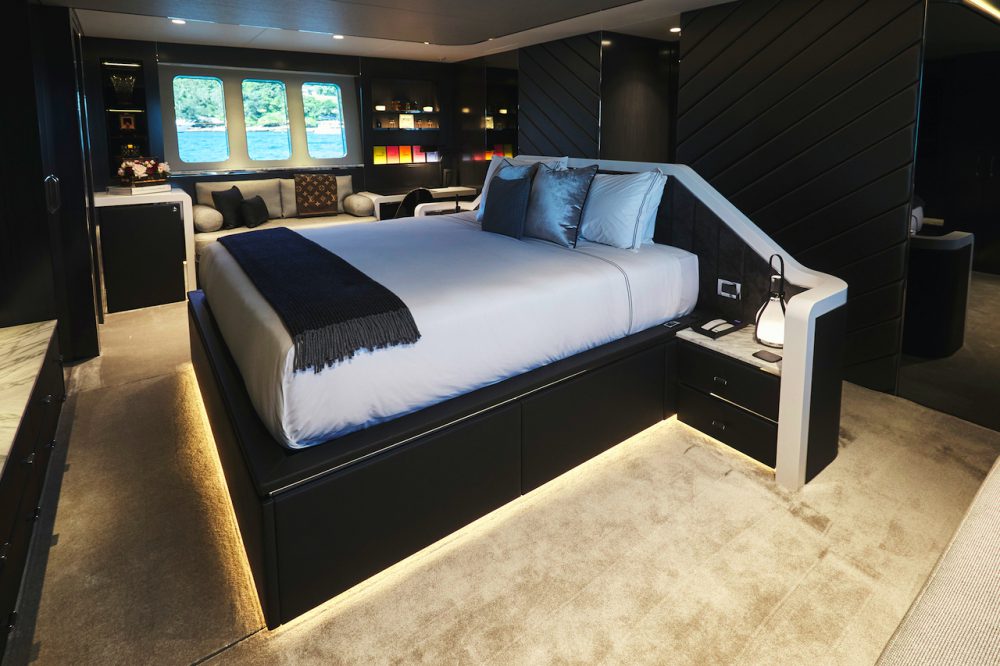 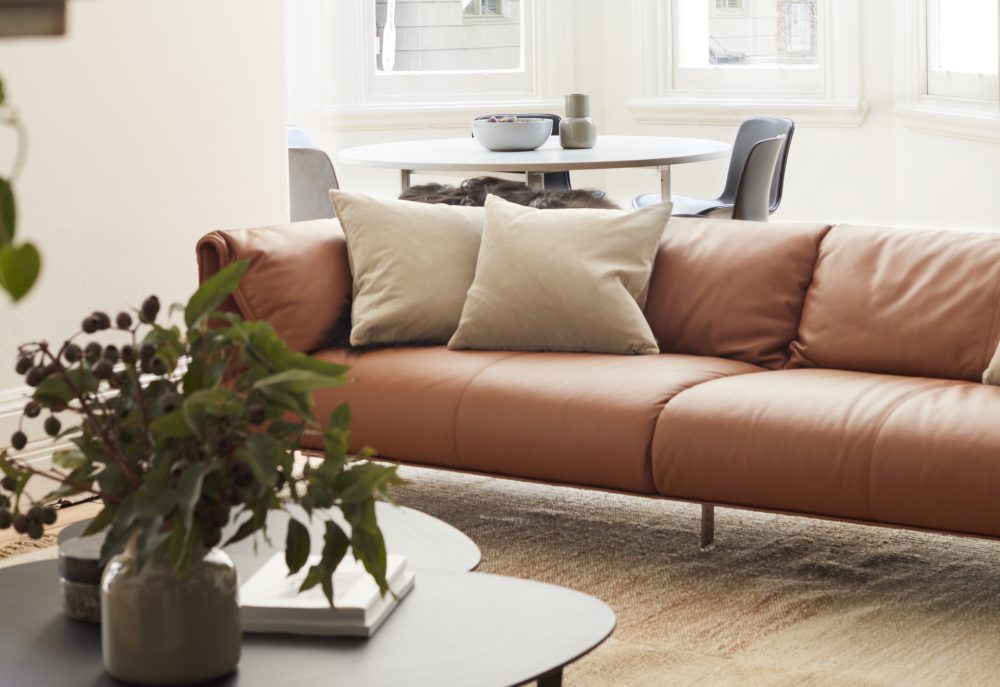 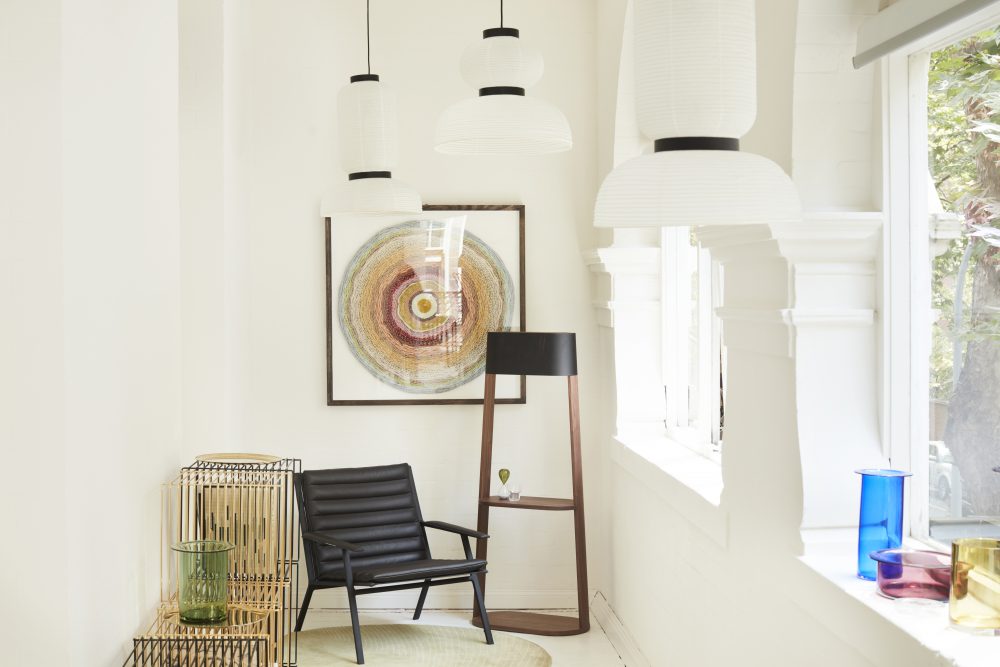 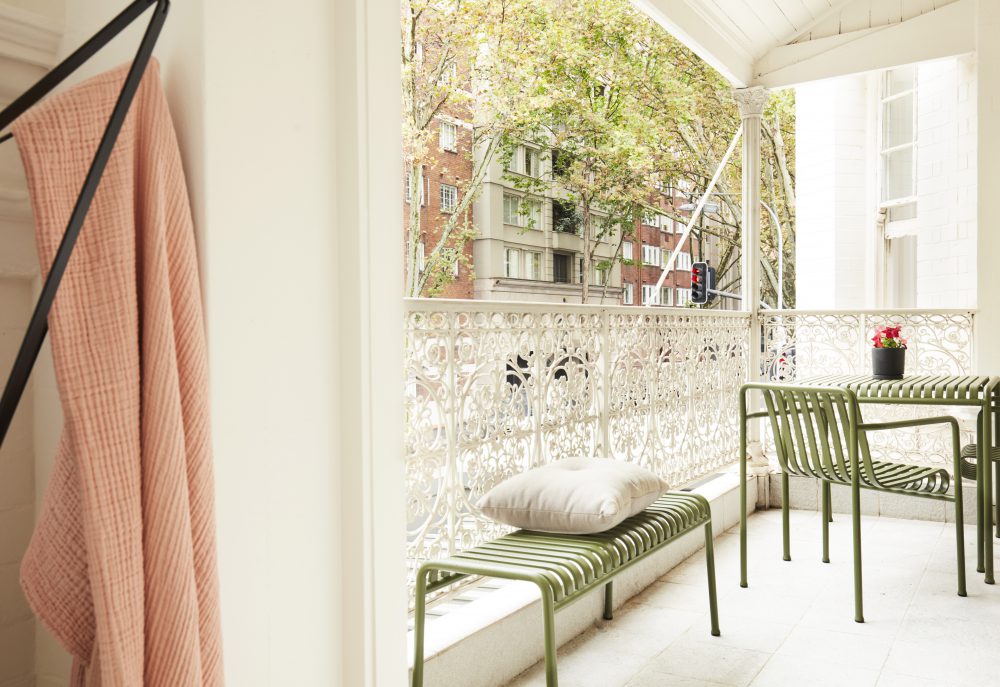 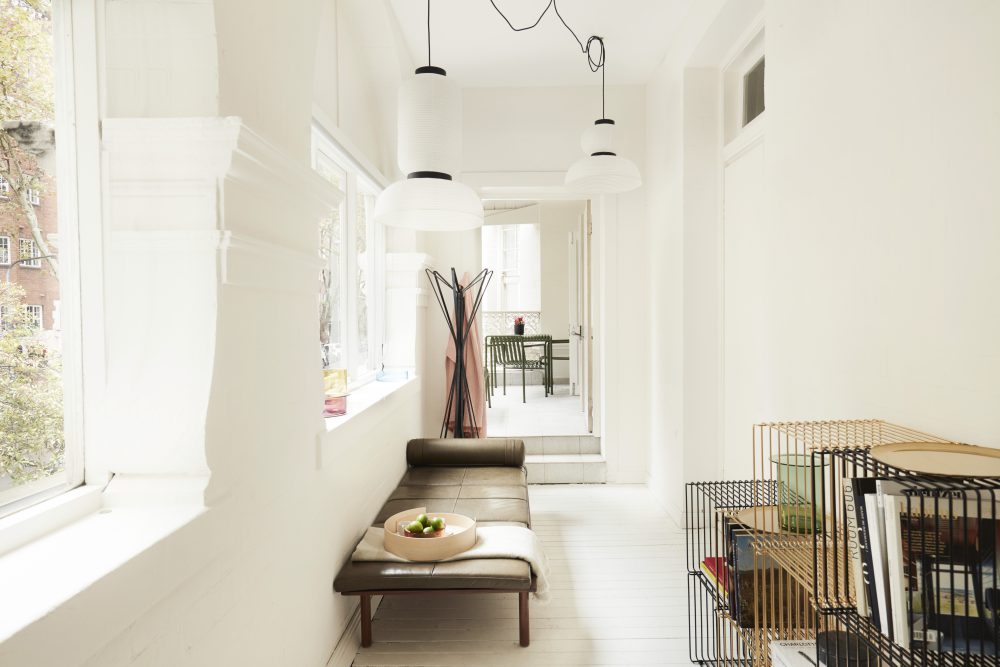 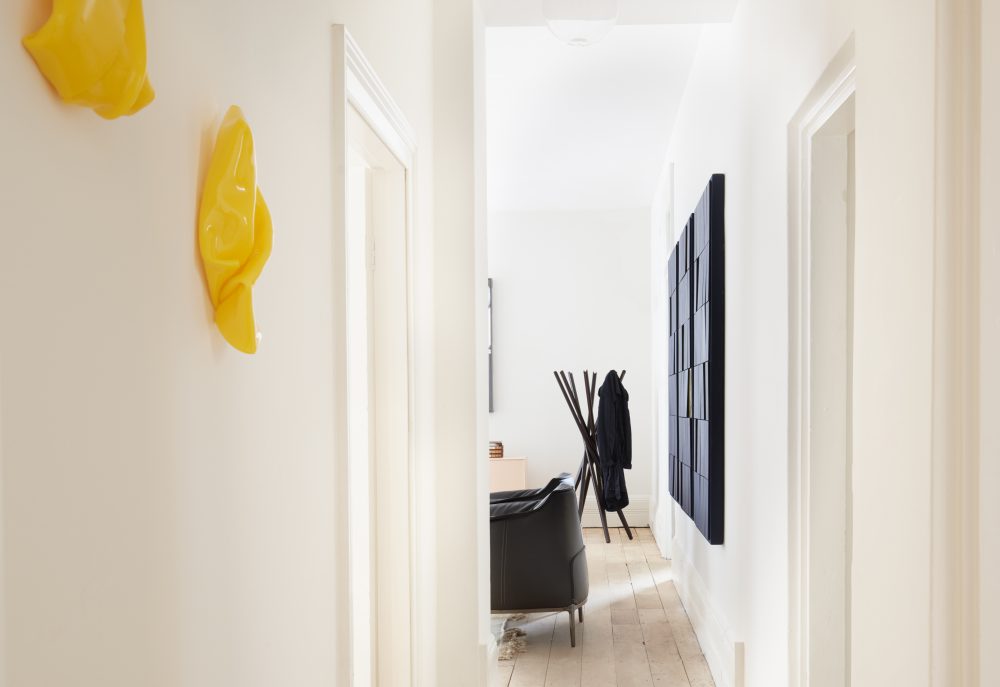 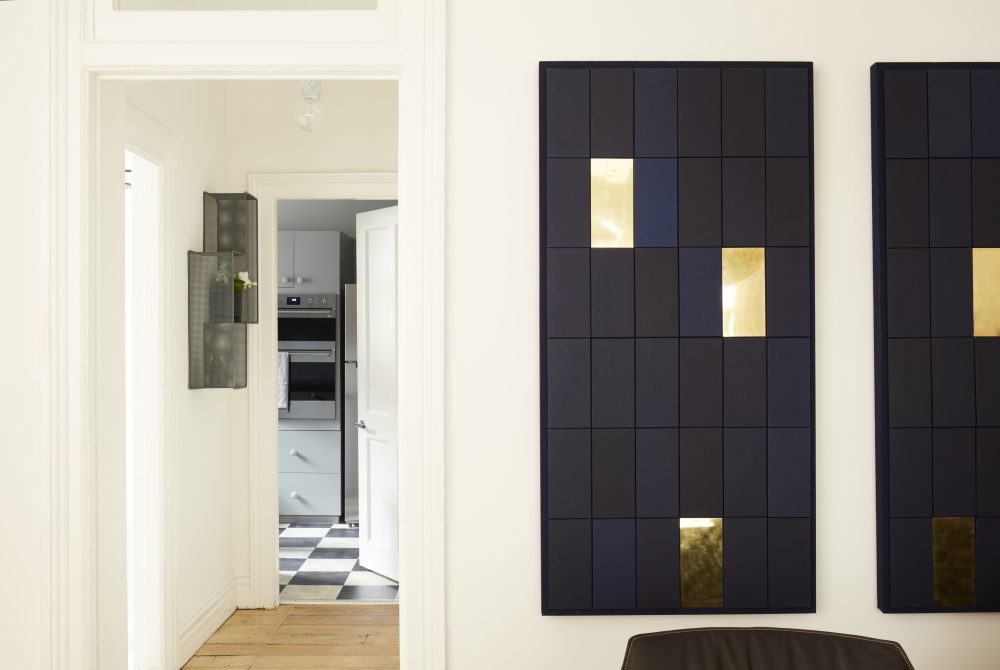 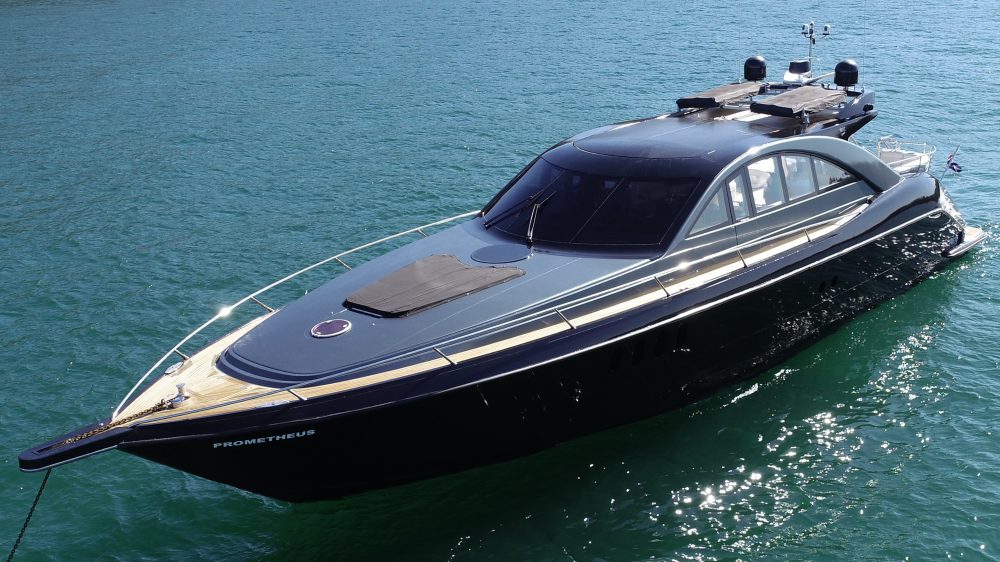 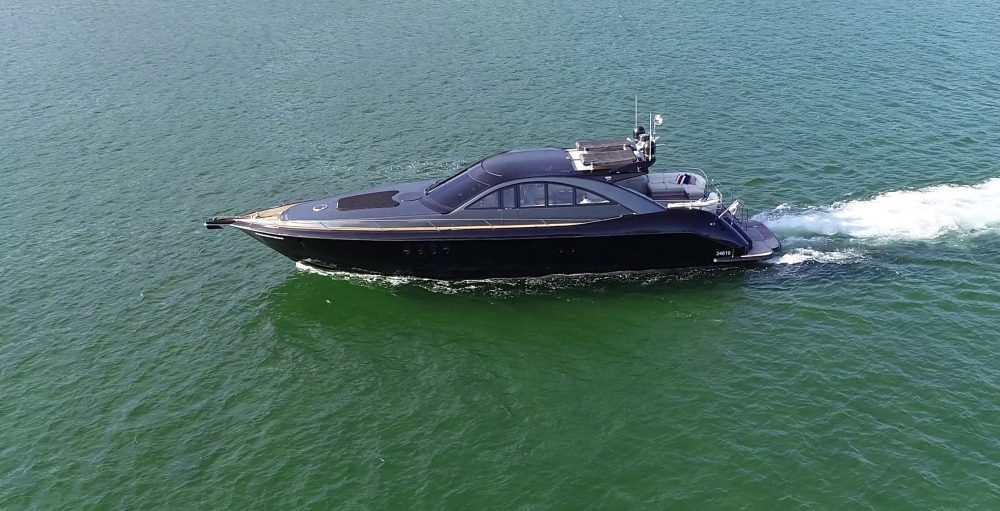 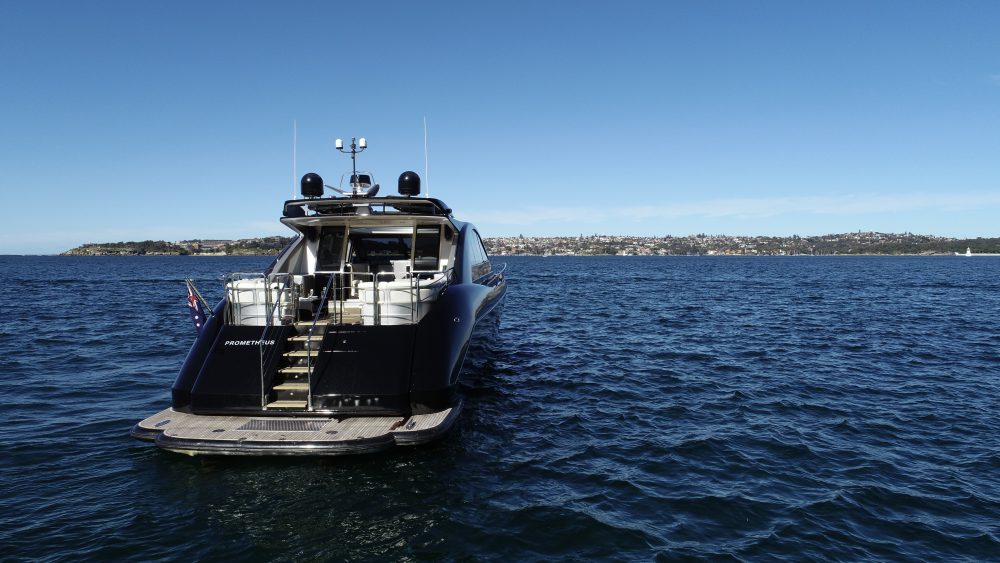 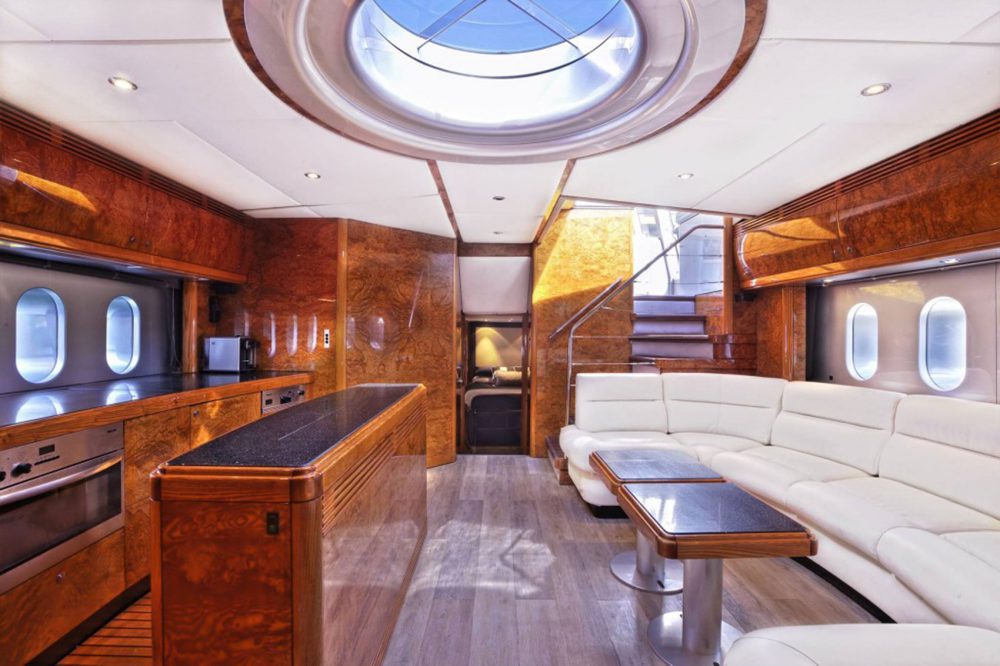 Or Search By Interests

Let our Homes Speak for Themselves

Feel the Sand, Taste the salt

Stay up to date

Sign up to receive exclusive updates and offers from Contemporary Hotels

Thank you for subscribing!
We will be in contact shortly.

Stay up to date

Thank you for subscribing! We will be in contact shortly.